Just when you decide that humans have thought of every possible way to protest, the environmental campaign group Insulate Britain bought environment secretary George Eustace’s office and they’re donating his rent to a legal fund for activists who’ve been arrested.

But as innovative political statements go, that’s nothing. It only got the top position because I’m still pretending to focus on Britain.

A Danish conceptual artist, Jens Haaning, sent two crates to a museum that was expecting a recreation of his 2007 work, An Average Danish Annual Income, but when they unpacked them they found two empty frames. They’re an artwork called Take the Money and Run.

Which he seems to have done. He was paid–not enough, he says–and on top of that was lent some money to use as part of the artwork. That’s as much of the story as I can untangle.

So is he in breach of contract? The museum says he is. He says he isn’t.

Well, fair enough, sort of. Haaning’s work is artistic commentary on modern capitalism. Even a moderately competent lawyer could argue that. Pretty much anything a conceptual artist does counts as art.

Or so they tell us. 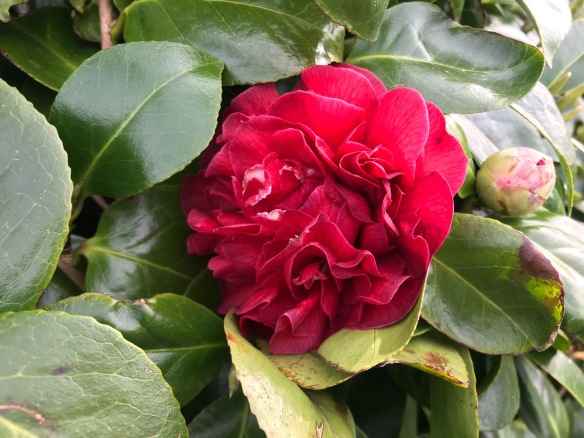 News of the human brain

In the US, someone broke into a truck in early March and is now the proud owner of a box of human heads.

Last I heard, no arrests had been made. If you have them, please send them back. They were meant for medical research.

Meanwhile, a study of data from more than a million people makes it look like we’ve been wrong to believe the human brain starts slowing down after we reach 20–which is to say, before most of us have even figured out what our brains are for.

But no. According to this study, the speed stays nearly constant until we’re 60. After that we remember what our brains are for but can’t remember where we left them.

The study suggests that at 20 (and at 14 and at 16) people’s responses to the study’s questions were faster than older people’s, but they were trading accuracy for speed. And a cow for a handful of magic beans.

Mental processing speed peaked at 30 and declined only very slightly until people were 60.

I’m 140–possibly more, but by now it’s all a blur–and it’s taken me weeks to write this post.

What happens to the human brain on music festivals? It goes a little fuzzy, something we can deduce based on a sampling of the river that runs through the site of the Glastonbury Festival. Researchers compared the water upstream and downstream and–you’ll be shocked, I know–found that downstream was heavy with MDMA and cocaine. And probably other things, but that’s all they tested for.

So far, so mildly amusing, but it made the eels hyperactive, impaired their gills, and left them with some muscle wastage.

The festival hasn’t been held since 2019, The eels are looking for new dealers. Being amphibious is not a requirement but is a plus.

And the human brain when it contemplates going on vacation? I’m not sure, but Spain’s tourism minister, Maria Reyes Maroto, has a low opinion of its judgment. When a volcano forced the evacuation of 5,500 people on La Palma, Reyes Maroto pitched it as a tourist attraction.

“We’re providing information so that tourists can travel to the island and witness something undoubtedly unprecedented for themselves,” she said.

After all hell broke loose, she clarified her statement by saying, “Today we stand with the victims and those affected and we’re thinking about how best to get back to that normality that nature’s changed.”

We’re also thinking about how to get out of this press conference without having to outright grovel.

But forget about the human brain for a line or two. What about the kea’s brain?

The kea? It’s a New Zealand alpine parrot that’s both endangered and very smart, which tells us that being smart isn’t the solution to all life’s problems.

The kea is smart enough to use a touch screen but not so smart that it can tell virtual reality and real reality apart.