“I can see how easy it is to think of us as quaint,” J. said, having read I can’t remember which of my blog posts.

I admitted that I was stretching the quaintness and she admitted that she understood that and we’re still speaking, for which I’m grateful because I like J. But the comment stays with me. I’m not sure if she was amused, hurt, critical, or some mix of them all, and I didn’t think to ask.

I’m not sure how I feel about the conversation, either. Is quaint even the right word? I do look for things to laugh about. Does that end up painting a picture of quaintness? I’m not sure, but I hereby officially admit that I’m exaggerating when I write about Britain. Or as a karate teacher I used to study with liked to say, over-exaggerating. Not by making anything up, but by ignoring the counterbalance: both the oddities of the U.S.—my home country—and the ordinariness of Britain. 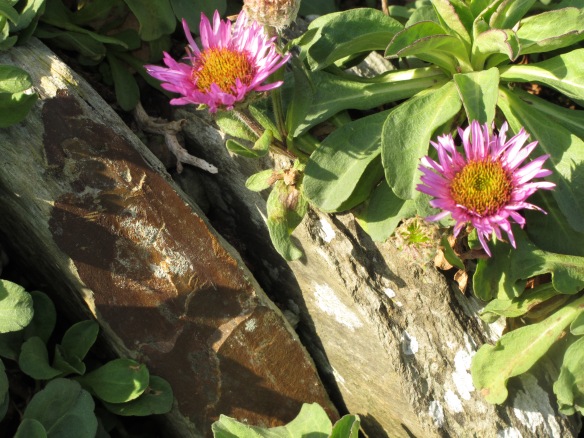 But foreigners are always tempted to do that. The mailboxes are a different shape? How quaint! How charming! Or, if you’re looking for something to disapprove of, as some people are the minute they’re out of their comfort zone, How backwards! How ignorant! Mailboxes should be square, with a rounded top.

Besides, it’s harder to see the oddities of the culture you’re used to. That’s one of the gifts that being an outsider brings. Drop me back in the U.S. after almost nine years in the U.K. and I expect things I took for granted would look odd. But I’m not there. I work with what’s in front of me, always trying to remember my own absurdity as well, and if possible put more stress on that than on anyone else’s.

So for the sake of balance, here’s a list five of non-quaint things that happened recently.

31 thoughts on “Avoiding quaintness in Cornwall”